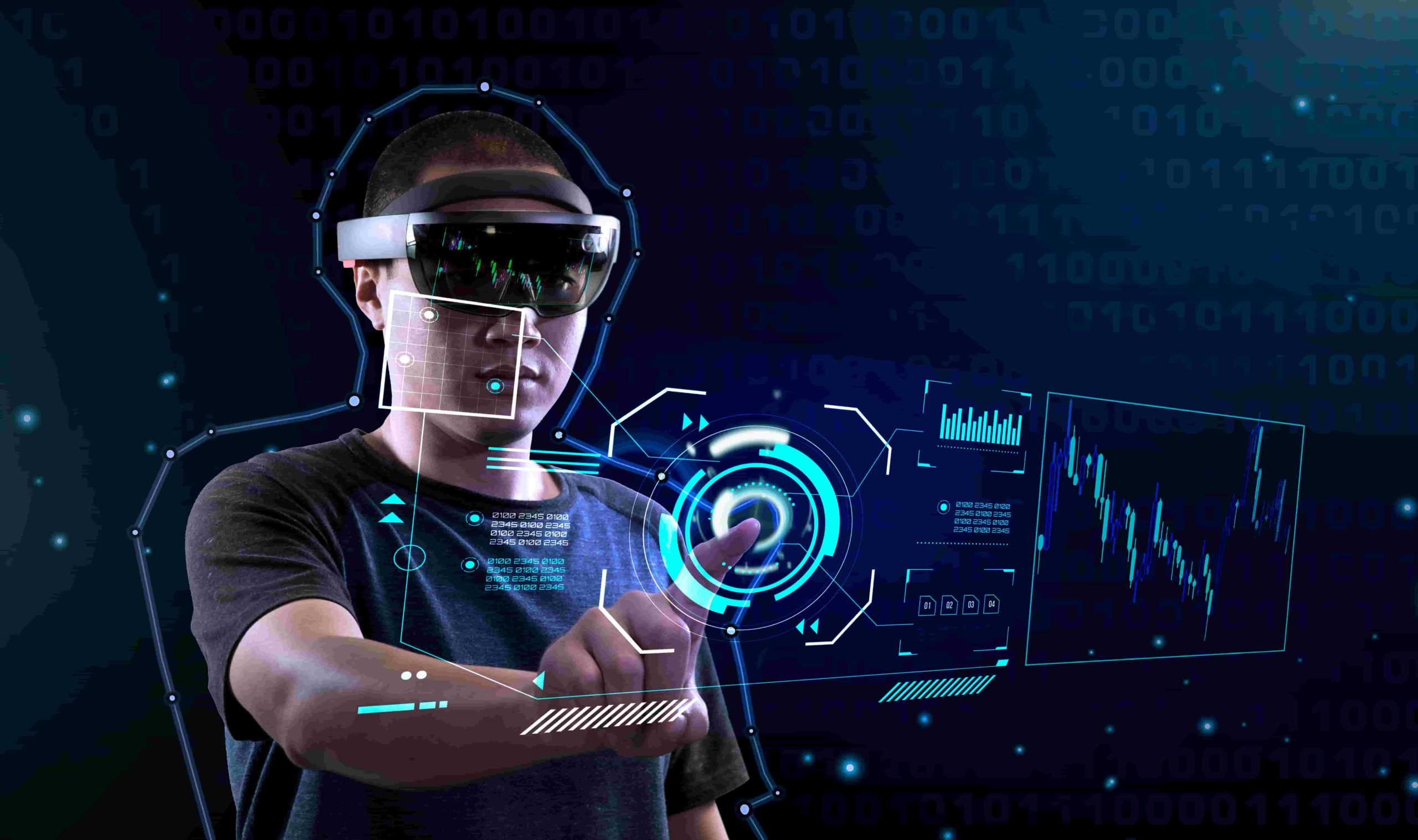 Virtual Reality (VR) has recently jumped leaps and bounds in the consumer space, starting with the simple google VR box and going all the way to the $1,000+ Vive Index.

The problem is though, that this new technology brings with it a new set of problems for use to consider. Not only in terms of ethics, but also in terms of how Australian laws should apply to VR and the information it gathers.

A Trove of Information

It’s true that some may think that we’re ringing the bell for no real reason, but the truth is that VR does indeed collect a lot of personal information.

For starters, you have the general information that comes from owning a piece of hardware, such as your name, registration email, location, and so forth.

Where we come to the problem though, is the rather more intimate information that VR gathers. Namely, directly tracking your position and your movement, either through the lighthouses or the internal tracking devices like motion sensors.

This information is VR profiling and is essential to the proper functioning of your VR device.

Sadly, it also opens you up to certain privacy and security issues. For example, this information can be used to suss out your gait, that is, the way you walk, and can then be used by surveillance algorithms to identify you in a crowd.

Similarly, it could provide identifying information about your activity and exercise levels. Let’s not forget the privacy issues with the Xbox Kinect, and how Microsoft was forced to switch off some of its features for privacy.

As you can see, new technology always leaves the possibility that our privacy and security might be breached, without necessarily having any malicious motivations behind it.

Frankly, technology is such a fast-paced industry, lawmakers often have issues keeping up. Even something like the music or book industries see their own issues with the arrival of the e-readers and streaming platforms.

The Problem with VR

Of course, there are certainly bigger issues that come along with VR, and those are namely that VR is the most immersive bit of tech that we have. To that end, it can greatly impact people, especially those who may be suffering from mental health issues.

For many people, entertainment is merely a momentary form of escape, but others with addictive personalities, for example, might find it hard to detach.

That brings in the issue of predatory practices by malcontent or untrustworthy developers. We’ve all seen the fake mobile game ads that essentially scam people into playing then.

That naturally leads us to ask “What exactly would these people do while having access to an immersive platform like VR?” Might they abuse their power? Use extremely aggressive imagery that may mentally scar people? Or just hook them in an immersive world to keep spending money?

Essentially nothing, you may as well just throw your Quest 2 in the bin, which is quite problematic in terms of consumer rights.

What To Do With VR

So where to move forward from here? Well, the best thing to do is to regulate VR and AR the same way that other platforms such as movies and books are.

The first and most important step is to hold a national dialogue as to how we should treat VR and in what ways we should regulate it.

Aside from providing a framework for discussion among Australian politicians and the people, it will also bring a large amount of awareness to the public.

This in and of itself is rather valuable when it comes to protecting the privacy and people with mental health illnesses that could be vulnerable to the issues of VR.

Secondly, we must consider how VR should enter society in terms of what is and isn’t acceptable. The truth is VR has a ton of really useful things it can be applied to, for example using VR in a courtroom to help jurors or simulating surgery with VR.

As such, we can’t just completely outright ban VR but we do have to ensure consumer protection and rights, as in the case of Facebook’s Quest 2.

Thirdly, a proper information campaign needs to be created to inform users not only of their rights as consumers but the possible pitfalls of VR technology.

They need to be informed of the information that is being handed off to megacorporations like Facebook or Steam, and considerations must be made for privacy.

Finally, in the case of vulnerable people or ones that require guardianship, said guardians must be informed of any specific issues that may arise.

Finally and most importantly, even when Australian laws on VR have been implemented, we need to do long-term studies of the effects of VR. True immersive VR has only existed for a couple of years now, and every year it gets better and better.

Ultimately, any policy must be tempered with a long-term research on how VR impacts different population groups and the best way to go about protecting them and their rights.

At the end of the day, VR is incredibly useful and we want to integrate it into our society, but we must be aware of the pitfalls.

Keeping safe with open-source privacy tools is a good first step, as is getting yourself a good VPN like NordVPN or ExpressVPN.

While it might not necessarily help with a developer using your information in a way you don’t want them to, they will at least offer some insulation to the damage done and will keep you safe in a more general sense.

Either way, don’t go throwing out your VR headset just yet, as thankfully the issues described here are only at their early, budding stages, and can be caught before causing any long-term harm. Awin