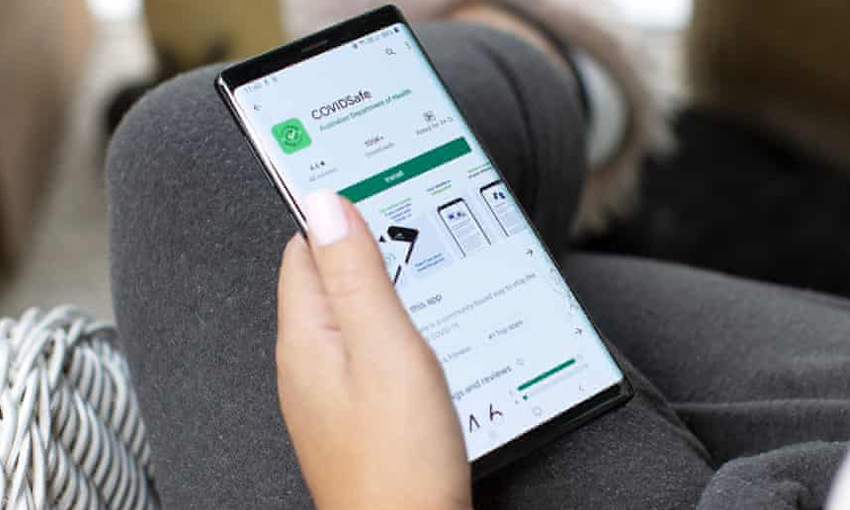 When the COVIDSafe app was released to the public at the beginning of May, it was marketed as essential to loosening the strict COVID-19 lockdown restrictions. But as Australia slowly emerges from lockdown after the federal government declared a three-step framework to alleviate restrictions, the COVIDSafe app is slowly becoming insignificant.

A month prior to its release, the prime minister, Scott Morrison, told Australians that the COVIDSafe app was the key to flattening the curve, but merely a single person has been identified using the app’s data alone.

“I would ask for millions and millions and millions more to download the app,” said Morrison. “This is an important protection for a COVID-safe Australia. I would liken it to the fact that if you want to go outside when the sun is shining, you have got to put sunscreen on. This is the same thing.”

Greg Hunt, the health minister of Australia, Tweeted that the COVIDSafe app was the solution to being permitted to go and watch football again, but even the most loyal sports fans have noted that football isn’t the be-all and end-all of life.

While the Government aims to reduce the spread of the novel Coronavirus, this promise is influenced by how many Australians download and utilize the COVIDSafe app.

Since its release, the COVIDSafe app has been downloaded more than 6 million times. Though as territories and states continue with their plans to reopen essential stores, the number of downloads is beginning to slow down. In more recent weeks, it has become evident that the app is nothing more than a supplement to current contact tracing techniques.

When the COVIDSafe app first launched last month, the government set a target download goal of 40% of the Australian population. Given that not everyone in Australia has a smartphone, the government now claims that the target is for those with a smartphone, not the entire population. Be that as it may, health experts are now saying that there’s nothing special about a 40% target.

“I don’t think you have to reach a certain number for it to be of any value. I think the value is incremental,” said Emma McBryde, Professor of Infectious Diseases Modelling and Epidemiology. “This app is doing what it can to track down infectious cases. It’s one piece in a huge jigsaw puzzle that might help, but it’s not guaranteed to keep everyone safe.”

As you might expect with any new application, the COVIDSafe app has not been working as it should. Unlike some minor bugs that other new applications may encounter, the range of technical issues reported by COVIDSafe developers prevents general users and health experts from using the app the way it was intended to be used.

According to the New South Wales Ministry of Health, employees have recently faced technical issues preventing them from using the app’s data to track the contacts of someone infected with COVID-19 — the primary purpose of the app.

In the beginning, the developers of COVIDSafe noted that the iPhone version of the app was not able to share digital handshakes with other smartphones unless the app was running in the foreground. This makes the app extremely impractical given that users would have the app running on-screen whenever they are in public spaces just to take note of other contacts.

While the government originally ignored questions relating to the problems with the iPhone version of the app, agency chief Randall Brugeaud acknowledged the issues with the Bluetooth function.

Is the Lack of Attention Really That Unusual?

It is common knowledge that app downloads peak and eventually decline, so is it really that unusual to see a slow decline in the number of people downloading the COVIDSafe app as lockdown measures loosen?

Senior lecturer at the University of Queensland, Saeed Akhlaghpour, responded to the decrease in monthly downloads, saying how many new technologies experience what’s known as the “Gartner Hype Cycle”.

“In the early stages of the hype cycle there is a tendency to see a technology as a panacea — a solution or remedy for all difficulties or diseases — but then disillusionment takes place and negative attitudes are formed towards that technology, [with people] seeing it just as a placebo. In reality, most technologies fit somewhere in between.”

It is common knowledge that the COVIDSafe app isn’t a magical solution to overcome the novel Coronavirus, though it can certainly be used in addition to the current prevention measures for COVID-19.

At this moment in time, it’s far too early to determine the success of an app like COVIDSafe. Only time will tell how successful the app was in protecting Australian’s by helping prevent the spread of COVID-19.