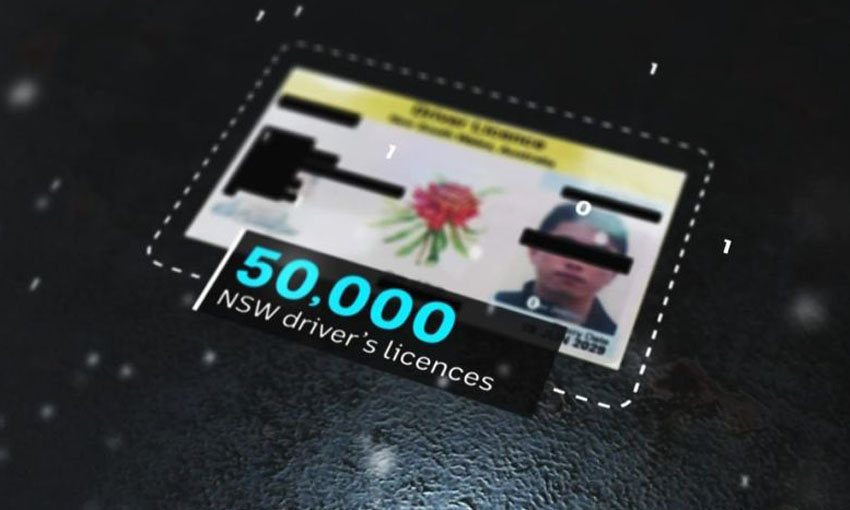 According to reports, a cloud storage folder containing over 100,000 images was accidentally left open, exposing the driver’s licenses to the public. 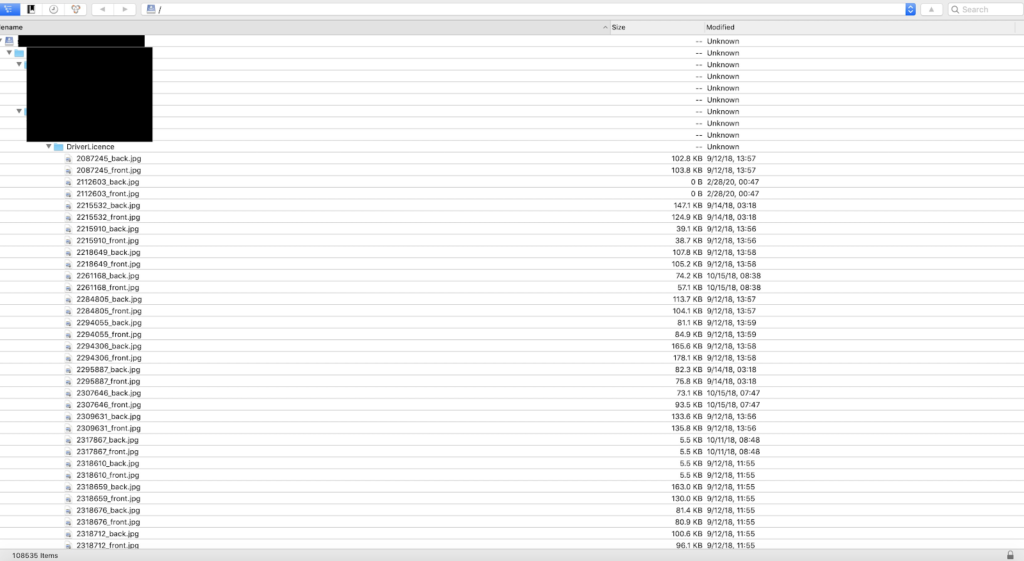 Complete Tolling Notice Statutory Declaration forms (individuals) were also found in a separate folder. When filled in by a driver, these documents contain information such as their full name, vehicle registration number, home address, phone number and date of birth.

Soon after Diachenko uncovered that scanned driver licenses and tolling notices were exposed in a misconfigured S3 bucket, he contacted Australian cybersecurity researcher Troy Hunt, who then notified the Australian Cyber Security Centre.

“All the documents I observed were related to the NSW area and there was no indication as to who might be the owner of the data,” Diachenko told ITNews in a statement.

In a statement, a spokesperson for Transport NSW mentioned that the organisation was working with Cyber Security NSW to investigate the data breach. The agency proposed that an unspecified third-party may be responsible for the breach and is denying any liability for the data leak.

“Initial information indicates the exposed AWS S3 bucket is not related to Transport for NSW or any government system,” the spokesperson said.

“While it is always important for licence holders to be privacy-aware when providing their sensitive personal information to other parties, Transport for NSW recognises that some third parties routinely request driver licence information as part of their business practices,” stated the spokesperson for TfNSW.

In the statement, the OAIC reported it was making inquiries with “relevant parties” into reports of the data breach involving tens of thousands of NSW driver licences.

The Australian Government agency requires organisations to act promptly in order to control data breaches involving personal data and evaluate the possible consequences of individuals affected by the breach.

Organisations covered by the Privacy Act must quickly notify anyone who has been affected by a data breach that may result in serious harm. They must also notify an eligible data breach to the Office of the Australian Information Commissioner.

This could include improved technology and training of staff. According to the OAIC, organisations must also have a data breach response plan prepared to go in the event of a data leak.

The OAIC advises individuals to promptly respond when they are notified and to take the necessary measures, for instance, watching out for scams and checking credit reports and accounts.

As a security analyst working in Beijing in 2008, I struggled to connect to basic websites like Facebook and Wikipedia (coincidentally, many more websites are banned in China today than were then). Naturally, I started looking for a solution. VPN services were, at the time, security tools used by large I.T. companies or cybersecurity professionals. I’m now the founder and CEO of Privacy Australia which I continue to run on a full-time basis.