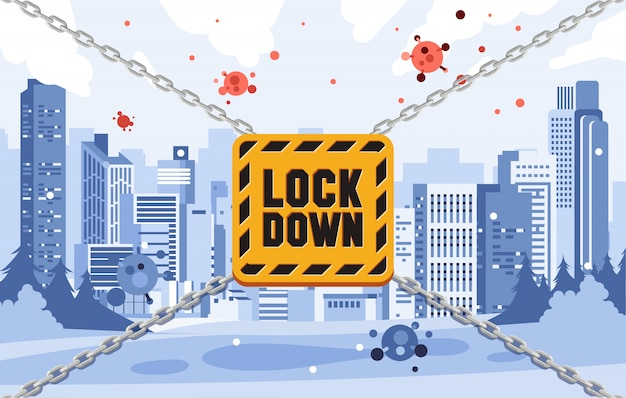 In April, a new COVID-19 version called Omicron XE was confirmed in AU, according to officials on Good Friday.

New South Wales health bodies claim that the first case was confirmed after a traveller returned from abroad earlier in April.

XE is supposedly an amalgamation of the previous versions, BA.1 and BA.2, according to the World Health Organisation which claimed as much on YouTube this week. And this has led to a snowball of shadow lockdown reactions.

According to some AU sources, just when it seemed fine to reopen businesses, Omicron hit the scene and has affected AU’s privacy and more.

In this instance, the nation is in an elective lockdown, where Australians are choosing to keep at home what they think will safeguard themselves and their loved ones. But whether it’s a national-enforced thing or otherwise, the impact on AU will be grim.

AU bodies on Monday removed restrictions on travellers that requested negative COVID-19 tests before flying into the nation. In mid-January, the UK was the first nation to identify XE and has since documented over 1,000 infections. XE supposedly is also in Thailand, Canada, and India.

Japan also said that it had its first XE infection.

The US is yet to identify any official claims of infections as of Good Friday.

Osterholm works as a public health teacher and was an adviser to the Biden administration.

Are ‘Shadowy Lockdowns’ in AU an Overreaction or “Hype”?

In April, one expert claimed that there was way too much “hype” about the new versions.

Jeremy Kamil claimed that he found it disappointing and unuseful how many Australians are hyping these versions. He is a professor of microbiology and immunology and claimed that the versions are of scientific interest but most are just a curiosity. There isn’t any large chase of them causing a special threat and people should not treat them in this way.

In the US, the FDA offered emergency usage for the first COVID-19 test done via breathalyzing.

Meanwhile, AU’s Victorian Premier has reacted to accusations that she has put the state in ‘shadowy lockdowns’ via new Covid restrictions.

Victoria’s most recent Covid mandates have been called “a shadowy lockdown” by her opposition which claims isolation mandates, density caps and restrictions have pummelled Melbourne firms.

The state recently added low-level restrictions in the open of Omicron, for instance, mask-wearing indoors, density caps for food joints and the disallowance of dance floors.

These mandates have been added to supposedly reduce the alleged tens of thousands of infections claimed each day, as the infection supposedly spreads like hotcakes.

David says that despite the national announcement of no more lockdowns once vaccine targets were reached, isolation rules, coupled with density caps and added restrictions have seen Victoria in a state of shadowy lockdowns,” he claimed.

All of this – the adding of density limits, mask enforcement and other restrictions — means that in sum consumers are not willing to shop, meaning needed dollars aren’t given to local firms.

This is another blow in the face to firm owners that have fallen through 2 years of robust restrictions.

Daniel Andrews however defended the restrictions and isolation mandates, claiming it was to help “many thousands” of Aussies from dying or struggling in hospital.

He claims that he understands how challenging things are and that no family has not been untouched over recent years and this also includes many touched by those over the last few weeks and months.

David claims that things would go downhill if Aussies said it’s too hard to isolate, and to get tested, and to act based on symptoms, he claimed this would lead to a thousand Aussies in hospital, and even up to many thousands.

David says that this would be difficult not only for Covid patients but also for those who are waiting for a hospital bed.

Daniel Andrews, Victorian Premier, continues to defend the current rules. Which has seen about one-third of firms in Chapel Street having to shut or reduce hours in the recent weeks as a result of Covid-caused shortages.

And for these 2200 firms closed, about 30% have been temporarily close, reduce their trading hours or shorten their opening days.

Firms owners in this area have called for the state to return support payments for struggling bars, restaurants, and retailers.

One general manager said that they need the state to work together and provide assistance now, or else all the money that was funded over the last two years would have been for nothing. She urged that businesses are “waving”. They are pleading for assistance, particularly for small and medium firms. 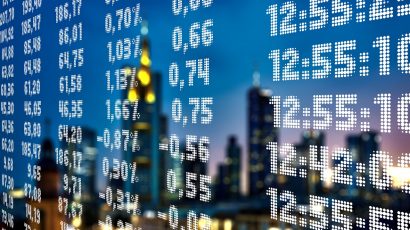 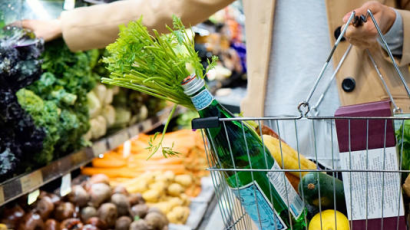 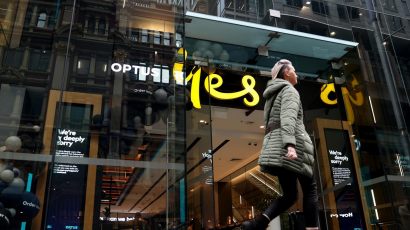