After Elon Finally Takes Over Twitter, How it Happened… 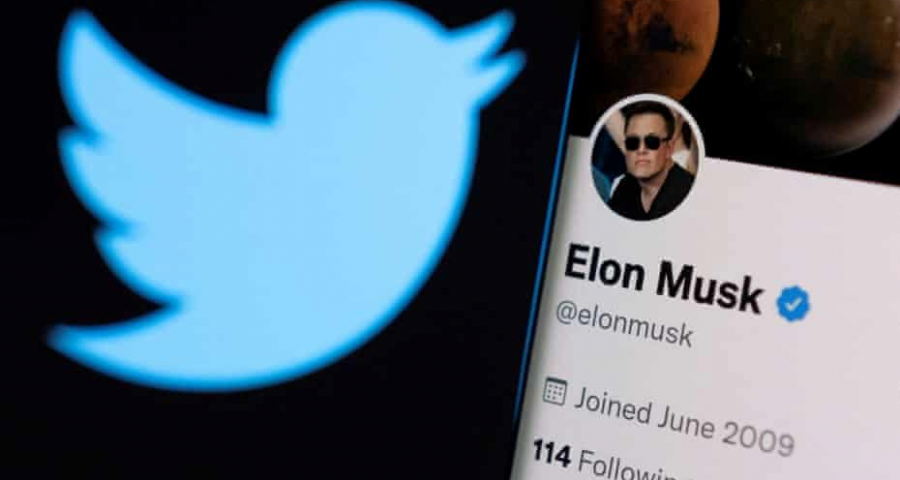 News of Twitter trending on its own platform happened when Elon Musk bought it.

Elon Musk successfully bought on Monday (April 25) for $44B – causing the social platform to trend on its own website.

The social platform was buzzing with news about what possible future could be on the horizon for the big social media site. Users are also wondering how this could alter what content is allowed on the network and the reported 5% of bot accounts.

Musk as well as Bill Maher compare the social platform to a “digital town square” and call free speech the foundation for any functional democracy.

Rumour was that he was also being advised by Morgan Stanley to produce $10B in finances, with a purview to make another bid offer soon. And this is finally here. According to The New York Times, Morgan Stanley was advising Elon on how to use debt rather than equity to finance the now successful offer. A report before the stock purchase, from the SEC, said that the bank helped Elon.

A poison pill functions as a defence tactic used by a target firm like the social media giant bought by Elon, to block hostile attempts to take it over.

Poison pills give existing stockholders the right to buy more stocks at a cheaper rate, in order to make the firm seem less attractive to the potential buyer.

Leading up to the bid, the social media giant’s team of directors announced it had approved a stockholder plan, also called a ‘poison pill’, allowing stockholders to buy discounted stock in the event of a company or one person acquiring more than a 15% stake in the firm without the team’s approval.

The social media giant’s co-founder and former CEO Jack Dorsey included commentary to the criticism against the firm’s team on Saturday, calling this something that has consistently been a thorn for the firm behind their “dysfunction”.

Elon plans to remove the salaries of the social media giant’s team members if his $43B offer for the firm is successful. The social media giant revealed in a securities report this month that the SpaceX CEO made an offer to buy the firm for over $43B with the aim of transforming it into a private firm to build trust with members.

How the Rumours Played Out… A Play by Play and Inferences

The billionaire, who has a net worth of $261B according to Bloomberg reports, likely needed substantial support to get together such a big move.

A few big acquisition groups declined to add equity to Elon, according to the Financial Times, including Blackstone, Vista Equity Partners, and Brookfield.

Other reported aspects were related to the social media giant’s long-term growth and profitability prospects, and Elon’s volatile personality. The CEO of Tesla has been on the attack, advertising his plans for the service, including reducing content moderation and not paying team members.

Other companies were supposedly involved in raising debt or preferred equity finances, according to TFT.

OItehr venture capitalists, including Apollo Global, have said they wanted to participate in an offer for the social media giant, according to both Reuters and the Wall Street Journal earlier in the month.

Elon however didn’t publicly detail how he planned to back his proposed bid on the social media giant. The billionaire made an unexposed offer to buy the social media giant outright at $54.20 a share, based on a US Securities and Exchange Commission report in April, calling this move worth $43B, this is since a billion higher. Elon claimed that he has enough equity to fund the acquisition without giving further info about debt or anything else.

Blackstone and Vista Equity additionally did not respond immediately to queries. In addition, a Brookfield spokesperson also declined to add commentary.

The beginning of April saw many rumours. This included that even if Elon did manage to put together a bid offer, he still would need to face the social media giant’s “poison pill”, a resistance tactic the team put in place to prevent any venture capitalist from acquiring more than 15% of the firm.

Once a venture capitalist, such as Elon, crosses that threshold, the tactic would allow all other stockholders as of 25 April to quickly buy a piece of the social media giant’s stocks at an exercise price of $200 or over, with the goal of diluting the larger venture capitalist’s stake.

To repeat, Elon first became the social media giant’s biggest individual stockholder, after building up a stake in the firm that added up to 9.1% of the firm.